Snowmobile tour "In the footsteps of ancient civilizations" is a novelty of 2016 created  by our company.
We will take snowmobile trips to the sights where, according to scientists assumptions, ancient civilizations left their marks: sacred lake Seydozero; famous Giant Kuyva that will forever remain in your memory as a legend of Lapland; petroglyphs confirming a scientists’ surmise about early presence of ancient people on Kola land.
During the tour you will take dog sled rides and spend the night in the tipi (temporary Sami dwelling), sleeping on reindeer skins by the fire. 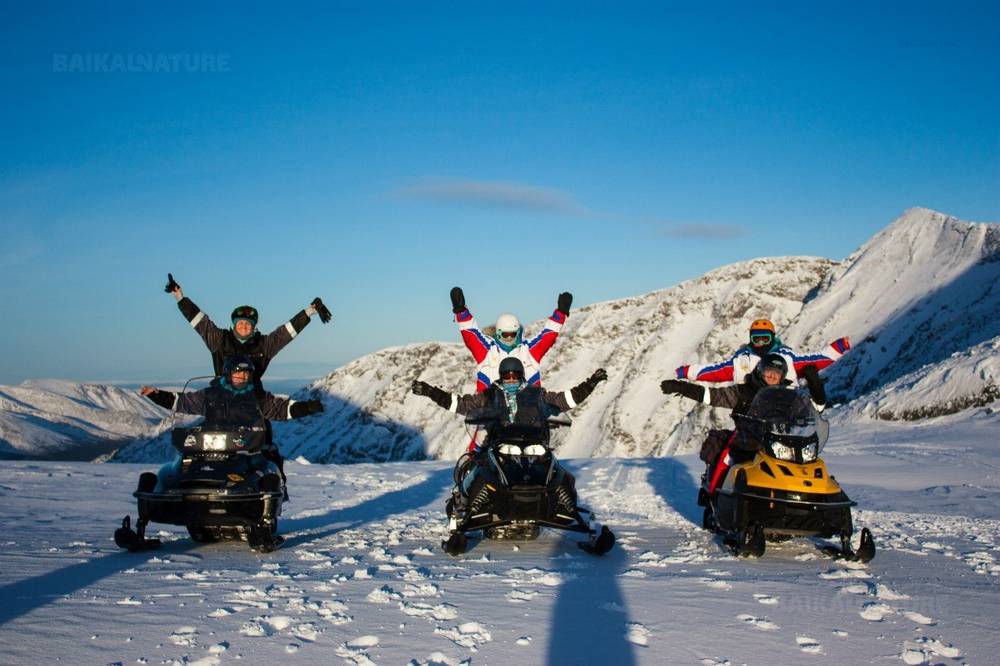 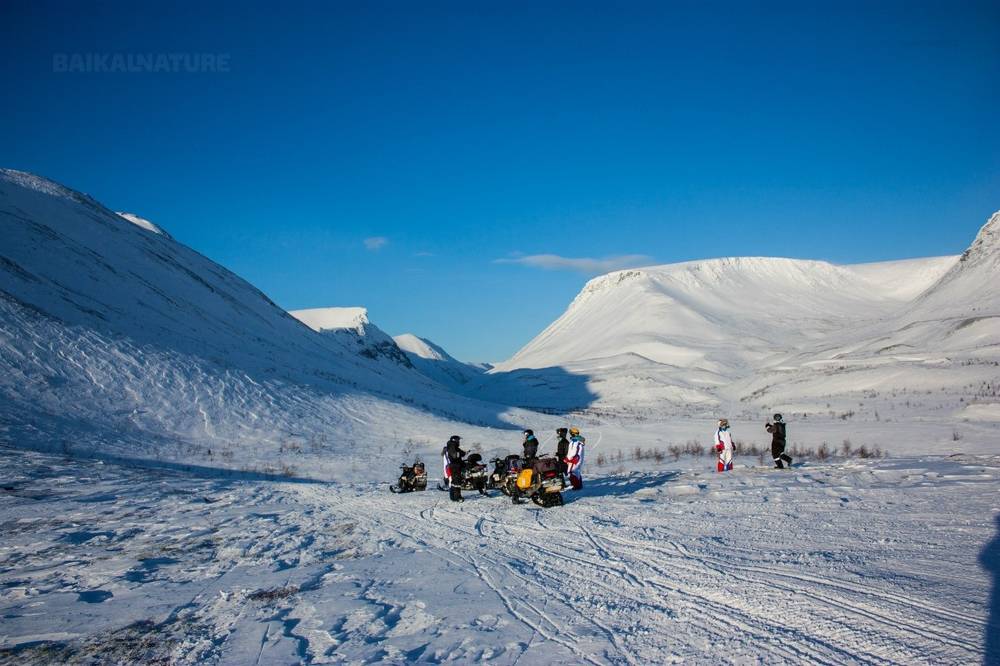 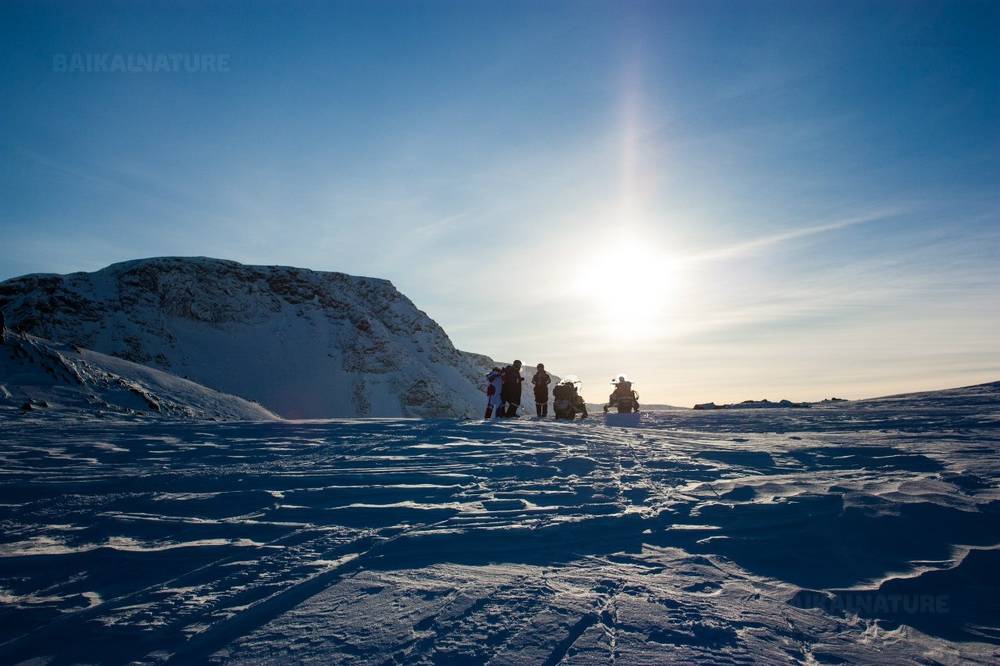 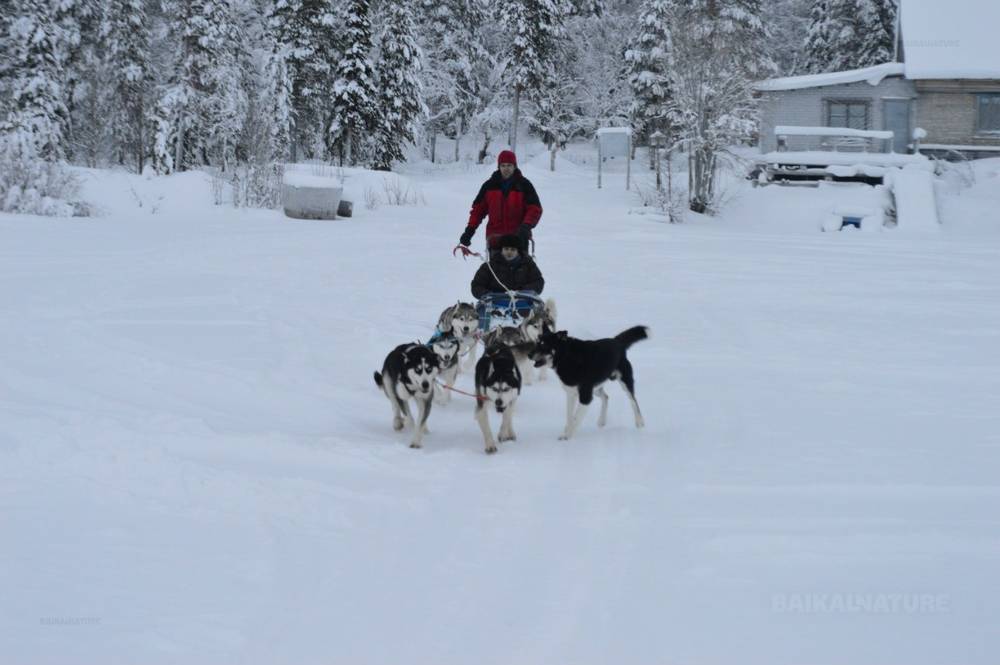 According to the weather conditions the itinerary can be changed. If you want to book the supplementary overnights in hotels before or after the tour, please contact as in advance. Thank you for taking the backpack or luggage of 50 litres maximum.

Life of the nenets reindeer herders

In Search of the Northern Lights with Pavel Ageychenko